Third-wave coffee style is hitting Tokyo hard. In the past few years an explosion of cafes serving lighter roasts and putting more emphasis on the coffee process has occurred. There are a few cafes, however, that pre-date the fad. In Sangenjaya there’s a cluster of shops that have been spreading the word of coffee since 2009, a bit longer than most. Obscura Coffee Roasters are somewhat unknown to the international community in Tokyo. They don’t have the steady Instagram following and guidebook mentions that some cafes do. What they do have is the following of their local community and a commitment to quality. 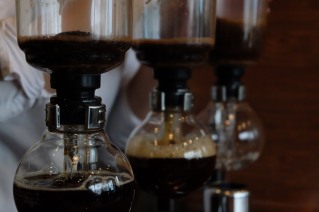 Obscura Coffee Roasters was started by a group of college friends. After graduating and going on to separate companies they quickly grew tired of the Salaryman lifestyle. Whenever they got together they would find themselves talking about what they could do together outside of the business world. Somewhere along the road they all agreed on one shared passion: coffee. The friends began to study coffee and tasted everything they could get their hands on. Coffees of different origins and roasted in different countries held surprising flavors. The idea that coffee doesn’t have to be bitter, but has a natural sweetness, in particular made an impression on them. Soon Cafe Obscura was born. 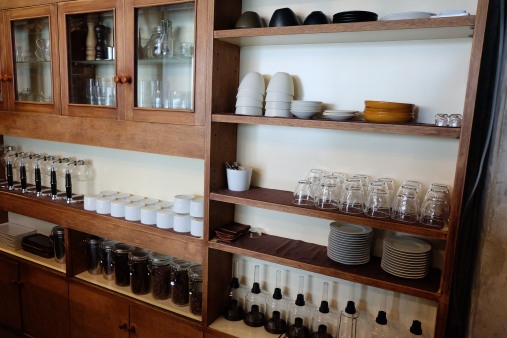 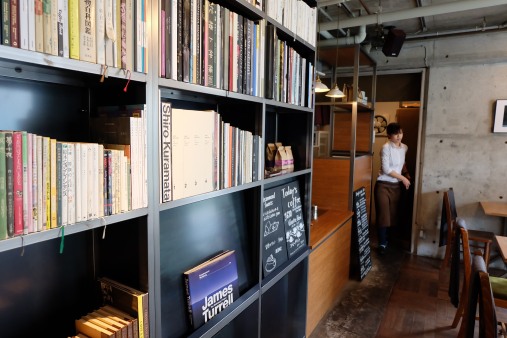 Shelves packed with music and art

Cafe Obscura was designed as to not exclude anyone. It’s modeled in the Kissaten, or Japanese coffeehouse, style but has a modern flair. The comfortable sit-down service, siphon brew bar, and food offerings of light sandwiches and sweets are familiar aspects of the traditional. The ample natural lighting, lighter-roasted coffee, and bookshelves dedicated to publications on current art and music, however, are throughly modern. The marriage of these two woks perfectly and bridges a generational gap. Both grandmas and college kids feel comfortable here and that’s the point: they’re trying to share their coffee with everyone. 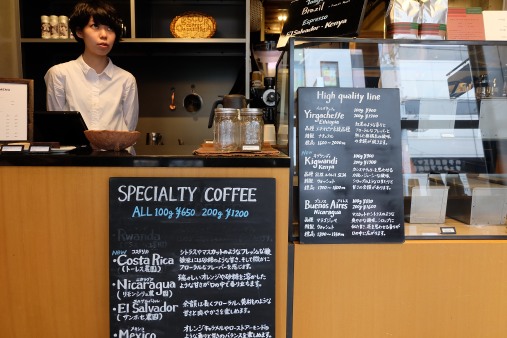 After a few years of running Cafe Obscura the team decided to join the roasting world and created Obscura Laboratory. Their central roasting philosophy was to bring out the natural sweetness in each bean, be it dark roast, light roast, or anything in-between. When their dual roasting space and cafe became crowded they decided to move to a dedicated roasting facility. They dubbed their roaster Obscura Factory, and made Obscura Laboratory an espresso and pour-over to-go location.

Since then Obscura Coffee Roasters has added two more locations to their roster: Obscura Kanda Manseibashi, which is in the Akihabara area, and a location in their home town, Hiroshima. They’ve been working hard to integrate themselves into the communities they are based while also trying to reinvigorate them. Recently the Obscura group has begun hosting town wide markets in Sangenjaya in order to bring attention to the town and all its interesting local businesses. They’ve even produced a cool map of the area for visitors. 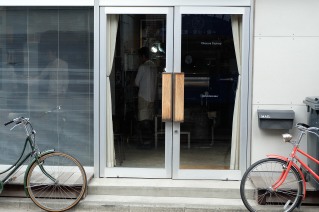 A comfortable and modern kissaten

So, what’s with the name? Well, have you ever heard of a camera obscura? It’s a device that predates the photographic camera by some years. It’s a box, and as light shines into a hole in the box it eventually leaves a lasting image, an impression of what the box was facing. OK, I’m going to try to force a metaphor here: Sometimes a little light can make a lasting impression on someone. For the friends who built Cafe Obscura that light was coffee. As a picture developed they found that it also included their community. Now they want to share that light and that picture with everyone.

Was that metaphor awful? Well, the coffee is good.

Obscura Laboratory is located at: Setagaya-ku, Taishido, 4-28-9, Tokyo (Closed on the third Wednesday of each month)

Cafe Obscura is located at:   Setagaya-ku, Sangenjaya, 1-9-16, Tokyo (Closed on the third Wednesday of each month)

Close up of a Siphon Brewer 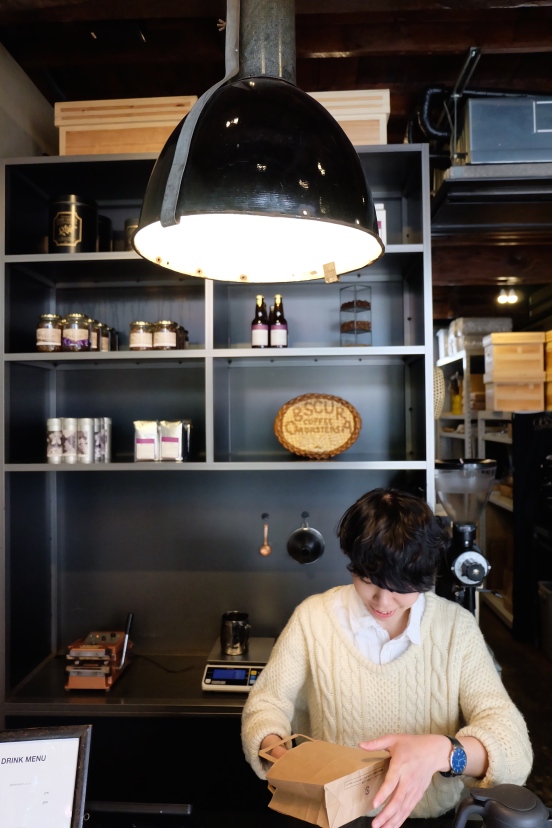